NO SERIOUS CLIMB TO THE TOP IS EVER DONE ALONE

What is a Peer Advisory Group?

Peer advisory groups create an environment where individuals can find and give support, solve problems and achieve their goals among like-minded people who face similar challenges. Joining a qualified peer advisory group will give you your time back and help you make better decisions.

Key benefits of becoming a member:

Accelerated Growth For Your Business 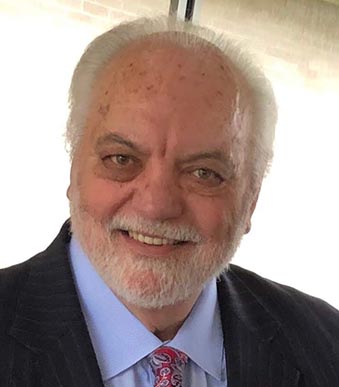 Tim brings over 40 years of experience as an entrepreneurial and corporate development CEO/President and independent owner of mid-market companies.

Passionate about coaching and mentoring leaders, he has spent the last 25 years guiding CEOs and business owners in maximizing the value of their firms by pursuing operational excellence. Since 1996, as Managing Director and Principal for Acquisition Business Strategies (ABS), Tim has led this M&A intermediary firm in representing Buyers and Sellers in middle-market transactions valued between $5M and $120M. Tim specializes in helping business owners unlock the full potential of their firms’ value so that they are best prepared to sell their business or to grow via acquisition.

Tim and his wife Patti are proud parents of three biological children along with three adopted children from West Africa. They enjoy spoiling their seven grandchildren and traveling together. Tim is an avid golfer, voracious reader, passionate cook, and he enjoys serving on various boards and charities. Retirement is not in his vocabulary. Josh believes leadership is the key driver to a competitive advantage. His passion is helping leaders unlock the full potential of their teams.

Upon graduation from the United States Military Academy at West Point, NY, Josh was commissioned as an Infantry Officer in the United States Army. He had a wide range of assignments at the battalion, brigade, and Army staff levels. In Iraq, Josh commanded B/2-5 Cav in Sadr City. At the Pentagon, Josh served in the Army G-8.

After 11 years, Josh left the service as a Major. His certifications and awards include the Army Force Management School, CAS3, the Bronze Star Medal, and the Ranger tab. During his more than a decade of service, Josh honed his leadership skills and assisted others in achieving success. 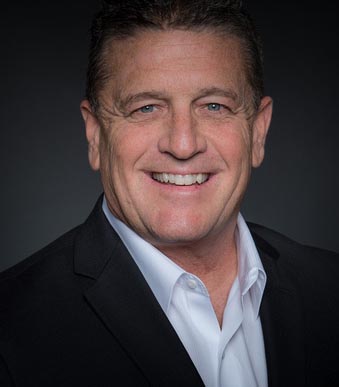 Larry strives to impact the world through modeling, training, equipping, and mobilizing others to live life with intentionality. Over a decade ago, Larry started Men Sharpening Men, a non-profit focused on equipping and training leaders to be effective, both in their personal and professional lives. His belief that “our compromise today will set the next generation’s standards” drives him to help others to live by DESIGN, not by DEFAULT.

Larry has worked in the medical field as a sales consultant and sales trainer for Synthes Orthopedics, JNJ Ethicon Endo, and Medtronic Sofamor Danek. At RenRx, he served as the Director of Recruitment and Performance Systems, and he created, organized, and systematized their field-based recruitment and training efforts.

Take Your Leadership To New Heights

Get your time back and make better decisions. Get started with just a few clicks.
Get in Touch

JOIN US ON SOCIAL MEDIA!

We provide you a confidential peer group of forward-thinking and results-oriented business leaders to help as you take action on your most important business issues.